I lost my beloved son Lucas to suicide.  He was 29.  He lived with depression, anxiety and ADHD.  He was self-medicating.  Traditional life and career rewards had evaded him.  The love of his life had just dumped him, then replaced him within only two weeks. 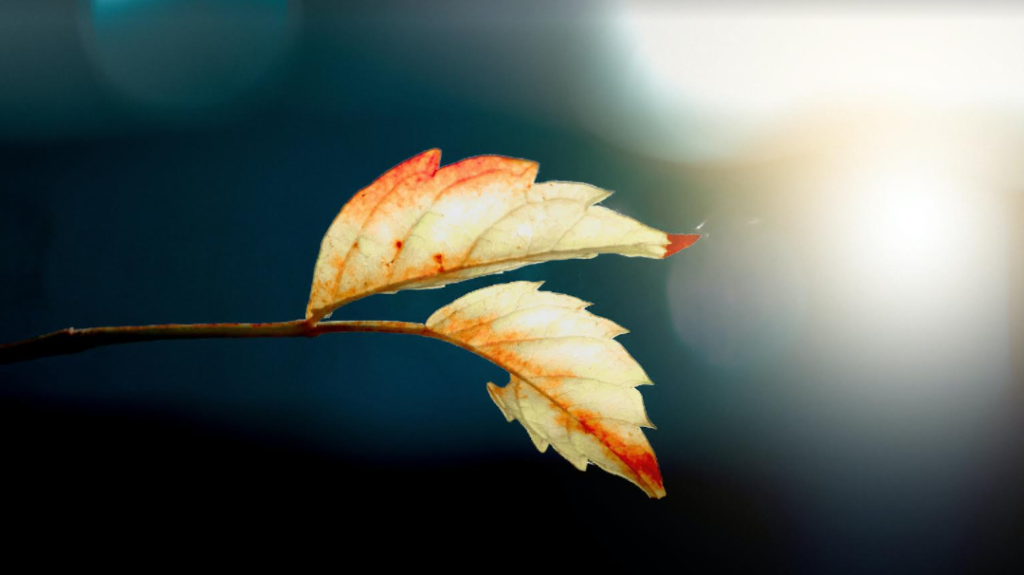 Lucas inspired me to write about suicidal behaviour disorder which is now a separate diagnosis in the DSM-5 (Diagnostic and Statistical Manual of Mental Disorders, fifth edition).  The DSM is a diagnostic tool, published by the American Psychiatric Association (APA), used by psychiatric professionals.

Sadly, having learned in hindsight the DSM diagnostic criteria, it’s clear Lucas was a predictable candidate for suicide, given his multiple mental illness conditions and environmental stressors.

And given Lucas would have fit Eli’s Place 18 to 35 target age range,  I can predict the holistic treatment and recovery model proposed by Eli’s Place will treat those with similar multiple conditions and reduce the risks of suicide.

Suicide is a comorbid condition, a term which indicates a patient has more than one medical condition simultaneously present.  Prevention treatment strategies are more effective when recognizing suicidal behaviour disorder occurs simultaneously with a range of psychiatric conditions. These include borderline personality disorder, major depressive disorder, and schizophrenia.  Studies reveal that of those with bipolar disorder alone, 29% report a history of suicide attempts. Other comorbid conditions would raise those risks.

Identifying suicidal behaviour disorder as a mental illness linked to varying sets of comorbid illnesses is a breakthrough. It enables the systematic and proactive treatment of the root psychological causes.

Finding ways to identify those with comorbid conditions at risk of suicide is critical, since to date “researchers and clinicians alike have been stumped in the quest to decrease suicide rates…” according to Maria A. Quendo and Enrique Baca-Garcia. We require comorbid strategies to treat the underlying mental illnesses in order to prevent suicide. By directing attention to the suicidal patterns associated with a range of diagnoses, DSM-5 helps provide strategic patient care—and save lives.

According to the DSM-5, there are five criteria for a suicidal behaviour disorder diagnosis.

To satisfy suicidal behaviour disorder criteria three types of validators must be present: antecedent (or pre-existing), concurrent and predictive validators.

In addition, familial and twin studies show a suicidal behaviour propensity in families, independent of other psychiatric disorders.

The clearest predictive validator of suicidal behaviour is a history of attempt. Some individuals only make one suicide attempt in their life, others may make many attempts.  To our knowledge, Lucas had not attempted suicide before.

The DSM-5 does not specify treatment options for suicidal behaviour disorder itself. Instead, it proscribes the treatment of the underlying disorders to either alleviate suicidal impulses, or to improve coping with the source of distress. “Instillation of hope is essential, as the individual must find reasons to continue living, rather than seeking self-destruction.”

It is believed that the increased emphasis on suicide throughout DSM-5’s underlying mental illnesses will enable the systematic diagnosis and treatment of underlying causes of suicide.  That will lead to more effective recognition of individuals with symptoms and behaviours that put them at risk. With improved diagnosis and treatment strategies, we may be able to stem the tide of suicide losses.

Too late for our dear Lucas, it is clear to see that the future Eli’s Place long term, rural, residential treatment program for serious mental illness, when combined with the suicidal behaviour disorder, will prevent others’ suicide attempts. 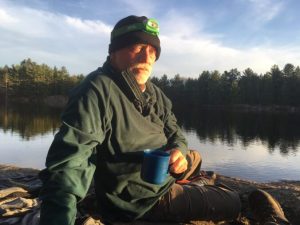 Eli’s Place will be a farm-based residential treatment centre helping adults aged 18-35 who have been diagnosed with serious mental illness. As we envision Eli’s Place, we anticipate that yoga will play an important role supporting the journey from mental illness to hopeful futures.