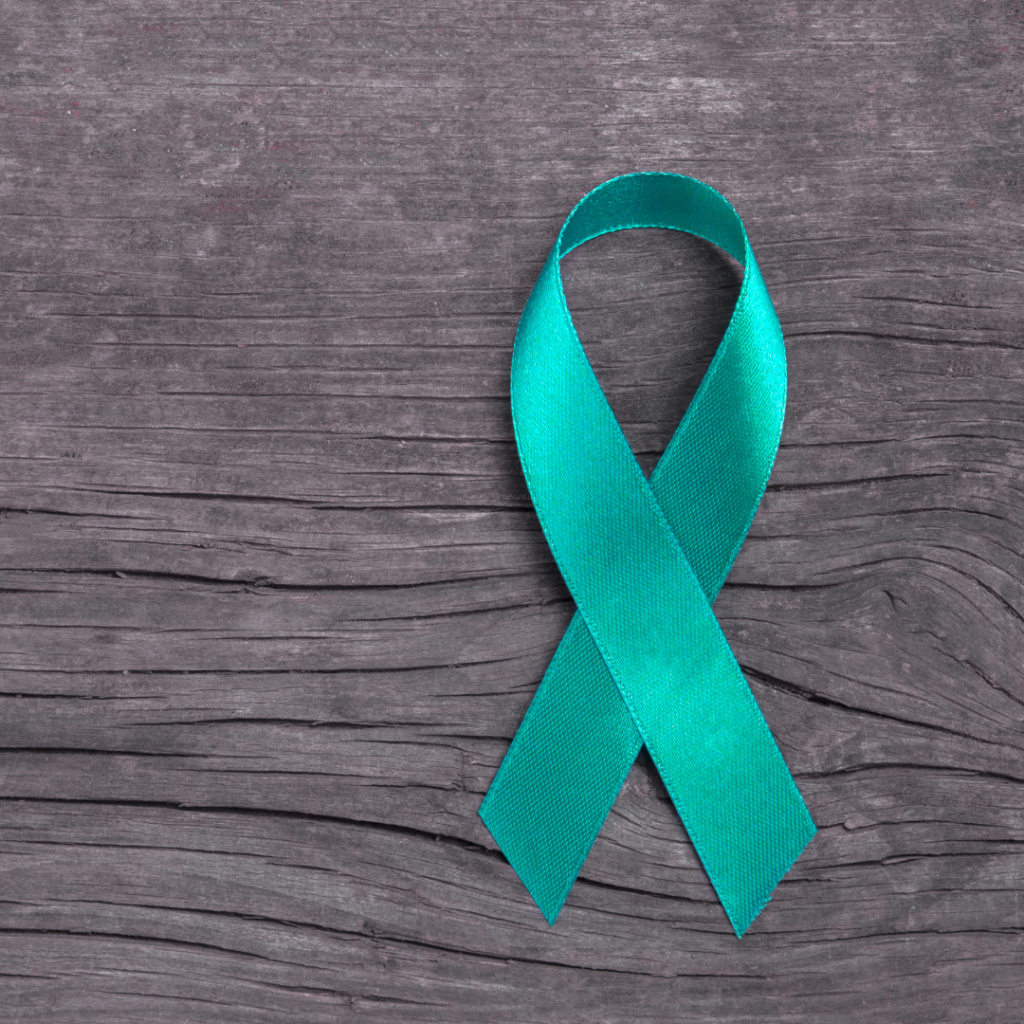 You’ve likely heard about soldiers who return from deployment and develop PTSD. The movies show them returning home, and when fireworks go off in the background, it triggers an anxiety attack. While this scenario is realistic for many Canadian veterans, they aren’t the only ones who live with this condition. Keep reading to learn more about PTSD.

PTSD is a mental disorder caused by a traumatic life event. Any situation that puts you in fight-or-flight mode could lead to post-traumatic stress disorder.

Any situation that causes fear for your well-being (physical or emotional) or another person’s well-being can be considered a trauma.

Psychologists refer to these events as “Big Ts” and “Little Ts,” both of which can cause anxiety symptoms. Some examples of “Big Traumas” that can lead to PTSD  include sexual assault, surviving a plane crash or natural disaster, and being in combat. “Little Traumas” include divorce and infidelity, financial struggles, arguments, and relocation. These events can cause trauma symptoms, but do not usually result in full-blown PTSD.

If a friend or family member experiences a traumatic event and you repeatedly hear the details, or if you are exposed to the trauma of others on a regular basis through professional interactions,  you might be at risk of developing PTSD. This is sometimes the case for doctors, journalists, first responders, those working with high risk populations and other front-line workers. However, it is important to note that traumatic events – which can be a part of everyone’s life – do not always lead to a diagnosis of PTSD.  The vast majority of people will recover from the trauma they have experienced.

PTSD  can look different for every person living with the disorder. Some of the most commonly reported symptoms include:

Most often these symptoms will reveal themselves within three months of the traumatic event, although this isn’t always the case; sometimes symptoms take longer to develop.

When children experience PTSD, they might start wetting the bed at night, be unable to speak, or they might even start acting out the traumatic event in their play.

Some treatments for anxiety disorders have been useful in treating PTSD. These include medications, cognitive behavioural therapy, and other forms of psychotherapy.

Some alternative therapies have also proven effective such as trauma-sensitive yoga, acupuncture, and virtual reality exposure.

If you have further questions about PTSD, Anxiety Canada has many helpful resources.

What is Post-Traumatic Growth?

Some patients with PTSD experience positive outcomes from the illness, often noted by their psychologist. They may have a renewed appreciation for their life, home, health, family or friends. They may become more spiritual or feel more open to change.

PTSD is one of the many serious mental disorders that Eli’s Place will treat in young adults aged 18-35. If you would like to help us open our doors and begin treating some of the 8 percent of Canadians living with PTSD, see here.

Emerging from the pandemic stronger