Indigenous youth in Canada are at a higher risk of death by suicide than most other demographics. In fact, the leading cause of death for Indigenous youth is suicide and self-inflicted injuries. How can we prevent more deaths in Indigenous communities? The answer may lie in shifting from suicide prevention to life promotion. 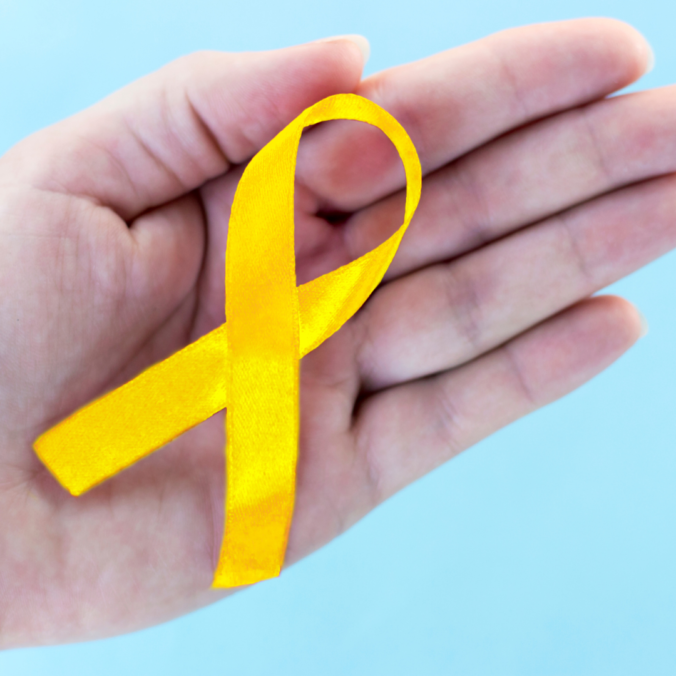 Why Are Suicide Rates So High Among Indigenous Youth?

The colonization of Canada led to many traumatic events for First Nations, Metis, and Inuit people. It led to the genocide of Indigenous tribes, the creation of residential schools, forced adoption and foster care, forced relocation, and the loss of languages and culture. It destroyed families, communities, and support systems. Trauma was passed down through generations and with each new generation of youth, their trauma was denied or ignored.

Death by suicide (for any group of people) occurs when the individual feels like there is no escape from the pain of living. Read more on the prevalence of deaths by suicide among Indigenous people here.

What is Life Promotion?

Suicide prevention focuses on addressing risk factors and triggers that can lead to death by suicide. It uses universally accepted and evidence-based methods for mental health treatment.

While suicide prevention can be effective, it neglects the unique circumstances of Indigenous people and their histories. The risk factors for Indigenous youth may be different from those of other Canadian youths.

Life promotion is a lens through which to view suicide prevention that takes into account values, interests, culture, history, aspirations, and needs. Life promotion is a well-rounded, holistic approach to suicide prevention specifically designed for Indigenous youth; however, it could have a positive impact on the wider community if more people were aware of its positive message and impact. Some organizations, such as School Mental Health Ontario, are incorporating this Indigenous-led approach into their work with youth around suicide prevention.

What is well understood, regardless of the specific approach, is the need to target strategies for each community.

We know that youth of all backgrounds want to feel a sense of belonging and a sense that they are valued. When they have the support of a community and hope for the future, they have less risk of death by suicide.

One amazing organization that focuses on life promotion is We Matter, a group by and for Indigenous youth to foster hope and support. To prevent deaths by suicide, We Matter helps youth to develop a sense of belonging and an awareness that they have the support of a community behind them.

Another organization leading the charge in life promotion is Wise Practices. Their project focuses on preventing death by suicide in Canadian Indigenous youth by “leading with the language of life.” Instead of using deficit-centred language (like “suicide prevention”), they use language that promotes resiliency.

Feather Carriers is a program from Wise Practices in which a member of a community commits to empowering youth through life-promoting initiatives. It includes a 5-day training in which the Carrier learns how to teach the Leadership for Life Promotion lessons to their community.

How You Can Be Part of the Shift

Death by suicide is a massive issue among Indigenous youth, but you can be part of the solution:

When youth feel supported and understood, when they have a sense of belonging, they have hope.

Interested in helping to close the gap in Canada’s care for youth with serious mental illness? Eli’s Place will provide treatment that focuses on life promotion and resiliency. Learn more about our plan to open our doors here.