Naguib Gouda is a storyteller. engaging, warm, articulate and he is the new Executive Director of Eli’s Place. It was a great pleasure to meet with him over zoom and chat about, well, everything! 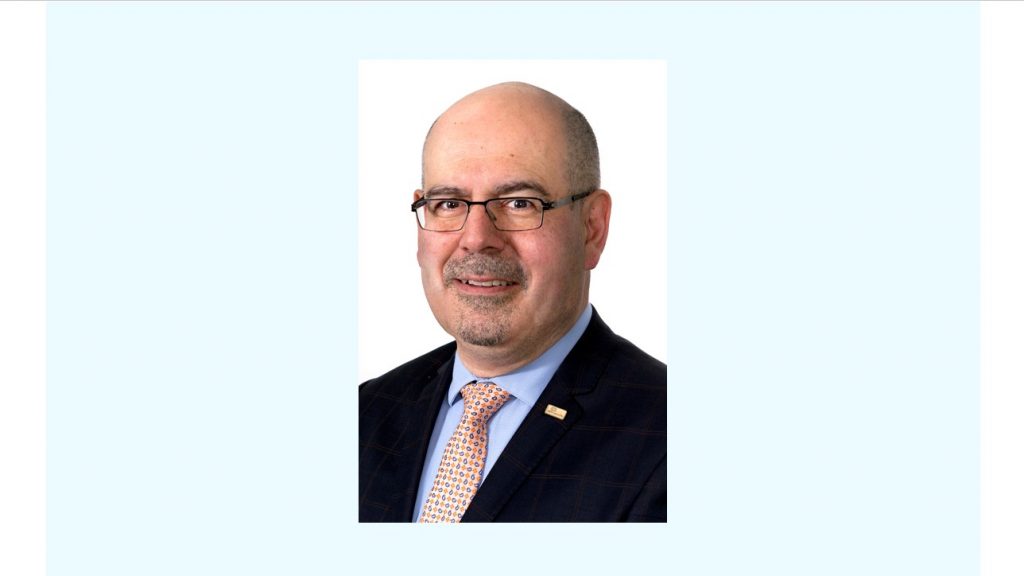 He begins by describing “his people” as he calls his family: wife of 25 years, Jennifer, daughter, Beth, entering her 2nd year at U of T and his 90-year-old father, with whom Naguib is in daily contact. As Naguib puts it: “I exist for them and because of them.” With that it becomes very clear that he is a man who has thought long and hard about his place and his purpose in this world and getting there has, at times, been a hard-fought battle.

A childhood in Cairo, followed by a move to Montreal at 9 years of age, combined with a passion to communicate, resulted in Naguib’s facility in 6 languages! Naguib points to a few hallmarks of what might be, for some, an unconventional upbringing. His family is Christian, yet in Cairo and afterwards, his family surrounded themselves with friends from many faiths. He describes his family structure as matriarchal which cultivated an atypical set of skills for a young man including sewing, knitting and cooking. As a new Canadian, he compensated for his lack of skating ability by playing in goal, a role he played on various teams for decades.

Naguib has always been a person whose glass is half full, despite the challenges of holding a painful secret for over 30 years.

With confidence and having released the feelings of guilt he struggled with for years, Naguib is now able to call himself a survivor of childhood physical, sexual and emotional abuse. He lives with complex PTSD and bouts of depression and anxiety. Having told his story at a conference for Arab youth in 2020, he is adjusting to the reality that his past is now “about as transparent as it gets” with all the details of his story just a quick google search away. After our chat I googled the video of his “coming out” at the Yalla Let’s Talk conference and was very moved — I know you will be too. In the video Naguib shares that his story is not unique. It’s the tragic fact of the ubiquity of childhood abuse and its lasting impact on mental health that he seeks to change through his purpose-driven work with non-profit organizations.

Yalla is an informal Arabic word meaning “Let’s go. Shall we? Or Hurry Up!” In the context of Eli’s Place, yalla seems to sum up Naguib’s approach as he begins his new role with us. He brings a wealth of experience including fundraising, organizational development and strong partnership building skills to Eli’s Place. His career, like his personal life, has been rich and varied. After graduating from McGill University with a B. Comm and an MBA from The Schulich School of Business at York University, Naguib began his professional life in the financial sector working on Bay Street for the Bank of Montreal and later with Manulife. It wasn’t too long before he realized that volunteering in his spare time (notably with the Distress Centre of Toronto, United Way and Bereaved Families of Ontario) was not fulfilling enough for him.  At 40 Naguib shifted his professional focus and began working exclusively in the not-for-profit sector. A self-described “nerd and schmoozer,” he is “by no means a specialist but it’s true there’s also not much I haven’t touched.”

Curiosity and connection have marked Naguib’s personal and professional life. If he doesn’t have the answers, he knows where to look or whom to ask. Sharing his personal challenges has solidified a truth he has always known: success cannot be achieved in isolation. He’s willing to take risks yet he knows he, like many others, needs the safety net of family, friends and supporters to allow those risks to pay out. As Naguib, a fan of Cirque du Soleil puts it: “Who goes to the circus and doesn’t see the safety net at the bottom of the high wire?”

That safety net is one Naguib has witnessed others build throughout his life. His father was a founder of Lung Cancer Canada after the death of his beloved wife, Nadia. The stigma attached to that disease is similar to the stigma that still lingers for people living with serious mental illness. Naguib was on the Board of the Toronto Distress Centre when they collaborated with several other agencies and the city of Toronto to build what is now known as the Luminous Veil across Toronto’s Bloor Viaduct; what began as a project to deter suicides at this location has now become an iconic Toronto landmark combining design, history and awareness of mental health issues.

From a deeply personal place Naguib understands the challenges facing those with mental health issues. He was profoundly moved as he listened to Deborah and David Cooper speak about their vision for Eli’s Place. After spending some time researching Gould Farm and its model of care, Naguib knew the time was right for him to work with Eli’s Place.

Naguib has clearly articulated goals as he begins his work with us. One essential goal  is to build awareness around the need for Eli’s Place. As he states: “before you can start asking for things from people whether donors, stakeholders or organizations, you have to get on the map.” He looks forward to working for Eli’s Place as it transitions from a movement to a sustainable organization through the transformative power of resilience and advocacy. He wants to secure the large donors we will need to open our doors. Naguib notes that many organizations begin with a single person whose legacy is to create a ripple effect. “Through the tragedy Eli’s parents have endured, they will help many, many people. When Eli’s Place succeeds it will do what other models around the world have done. It will be a centre of excellence. I want to see the dream become a reality for the Coopers and for all Canadians living with serious mental illness.”

As I hope you can see, Naguib impresses as a leader who is authentic, resilient and articulate. When asked about his leadership style, he replies without missing a beat: “I manage from the brain and lead with the heart” to which I say: Yalla, let’s go!  We and the young adults with serious mental illness we want to serve at Eli’s Place are in a hurry to open our doors. Welcome to Eli’s Place Naguib. Yalla! 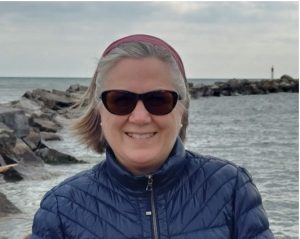 Kate Kostandoff is a member of the Eli’s Place Board. A retired high school teacher, she lives with her family in Port Hope, Ontario.

Eli’s Place will be a farm-based residential treatment centre helping adults aged 18-35 who have been diagnosed with serious mental illness. As we envision Eli’s Place, we anticipate that yoga will play an important role supporting the journey from mental illness to hopeful futures.