September 9, 2020 / Eli's Place / Comments Off on Preventing Death by Suicide in Canada 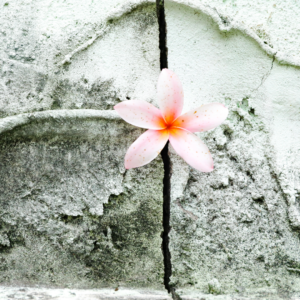 Walk or Run for Eli’s Place