There’s Nothing Wrong with Queerness 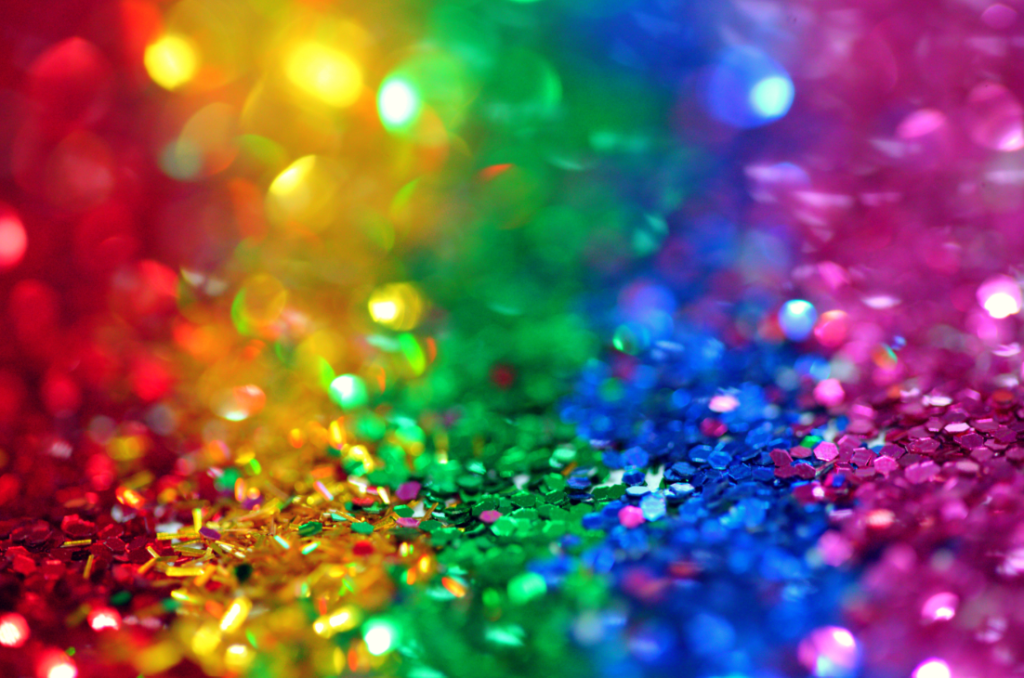 Author’s Note: not all people who belong to 2SLGBTQIA+ (2 Spirit, Lesbian, Gay, Bisexual, Trans, Queer, Intersex, Asexual, plus– the plus standing for the myriad of ways folks can identify) communities identify with the term “queer.” Here I use it as a reclaimed term to acknowledge the powerful resilience of 2SLGBTQIA+ identity. The term Queer can encompass many different kinds of experiences from sexual/romantic orientation to gender identity/expression, and is often used as an umbrella term.

I exhale with a small amount of relief, still a bit on edge. I look at the psychiatry resident assessing me on my laptop screen and down then at my desk as I think about what to say. What is she expecting me to say? What’s the right answer? I pause for a minute, flipping through my memories subconsciously and wondering what she wants to hear. I decide, now consciously, it’s not really about that.

The road to being able to share this in a mental health assessment with a psychiatrist is a complicated one. Personally, I’ve grappled with my own identity publicly and privately, with friends and in my sketchbook, in class and at work, in joking around and in serious, heartfelt conversations. The ongoing process of ‘coming out’, for me, was not simply singing the Diana Ross song at the top of my lungs for everyone to hear. “Coming out”–which really, is a misnomer for me, as it has felt more like entering into knowing myself better– has been many years in the making, complex, and filled with a great deal of emotion.  This parallels in some ways my mental health journey—it’s been emotionally challenging, has required lots of reflection and careful thought about who I share specifics of my experience with, and community has been of utmost importance in feeling connected and capable of self-advocacy.

On historical and ongoing systemic levels, generations of queer and trans people, especially Black, Indigenous and People of Colour, have paved and continue to pave these paths with protests, existence, and powerful resistance. I know this neutral – if not relatively supportive – response from a psychiatrist is not an experience that all 2SLGBTQIA+ people who are accessing mental health care have, and my identities as a white settler attending post secondary all play into my access to mental health services. After all, it was access to a psychiatrist at university that allowed me to book an appointment within a week, where accessing one at a hospital would have taken upwards of 3 months.

Had I been born 40 to 50 years earlier, this disclosure of queerness likely would have led me to be diagnosed with ‘homosexuality’, a word many—though not all—same gender-attracted queer folks steer away from, as it was defined as a mental illness through the DSM-II until 1973 (Drescher, 2015). In the subsequent  edition, it was replaced with “sexual orientation disturbance.” No such diagnosis still exists, but this pathologizing history is painful for many, and as a result of this and other factors, many people do not feel safe within the diagnostic process as well as other parts of mental health treatment and support.

This is especially true for queer and trans folks who have been otherwise pathologized or criminalized in the mental health system because of their identities. It’s no wonder that some 2SLGBTQIA+ folks may not trust a system that once delivered two options upon the diagnosis of ‘homosexuality’ in men: criminalization in the form of incarceration or ’aversion therapy,’ the latter of which was often only offered to those with financial means (Drescher, 2015). These histories of pathologization are especially deeply rooted at the intersections of race, gender identity and expression, class, and disability.

On the day of my appointment, in my bedroom which takes on triple duty as therapy office, school, and self-care-space, I think of the queer people who have come before me and shared who they are with their loved ones, with doctors, with mental health professionals, with teachers, with friends, with family. I think of how many have been met with ignorance, fear, defensiveness, violence and intolerance. I also think of those who live out their identities silently or secretly in order to stay safe—both here and around the world; their presence and existence is a valuable and powerful form of resistance.

The many “phobias” of 2SLGBTQIA+ communities are painfully felt, and very real. But they are not a necessary condition of queerness itself—they are a condition of the world we live in. The history of dismantling homophobia, transphobia, biphobia, queerphobia and other forms of oppression seem relatively recent when we look at Stonewall Riots and other movements, but identities that we might now call 2SLGBTQIA+ have existed for centuries (Morris, 2016). To me, that says: “We have always existed.”

For me, pride is not so much about the parade and events of the month of June— though the histories of both are significant, and a major part of the reason that I’m able to claim this identity today. I tell the psychiatrist about how queerness has taught me to question the systems I may have once left unquestioned. I tell her how it allows me to love in ways that fit who I am to my core. I tell her how knowing myself in this way has challenged me to set boundaries, honour my emotions, and navigate relationships in new ways—all of which have helped me in my mental health journey and are parts of my lived experience that I bring to my work every day.

As I write this, I am about to begin my career as a mental health professional. Professionally, I know lived experience of queerphobia, transphobia, homophobia, and biphobia are major risk factors for suicide, self-harm, and substance use among other mental health challenges. But with systemic change, our stories do not have to be this way. After all, there’s nothing wrong with queerness. There’s only what’s wrong with the world. 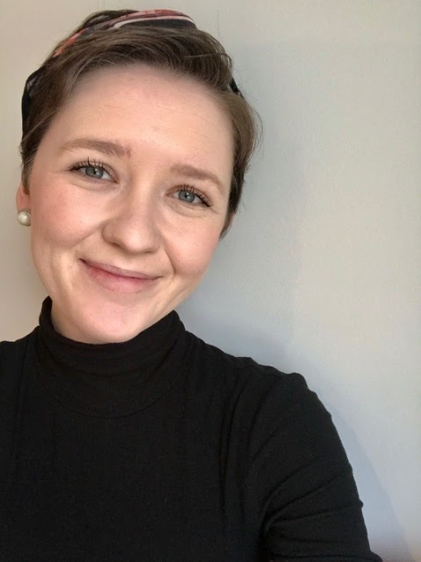 A member of the Eli’s Place Peer Advisory, Charlotte (she/her) is a second year Master of Social Work (Social Justice field of study) student at the University of Toronto who will graduate in June 2021. Previously she completed her Bachelor of Education (Primary/Junior), and her volunteer and work experiences include peer support work, support group facilitation, teaching, and workshop facilitation on a number of topics from sexual violence to youth mental health.

Over a Year of Quarantine and Isolation: How are we Coping?

Our Filling the Gap Webinar was a Resounding Success