We Need a New Language for Talking About Suicide

This is a guest blog from David L. Cooper, Co-founder of Eli's Place, Volunteer Grief Counsellor at Toronto Distress Centre 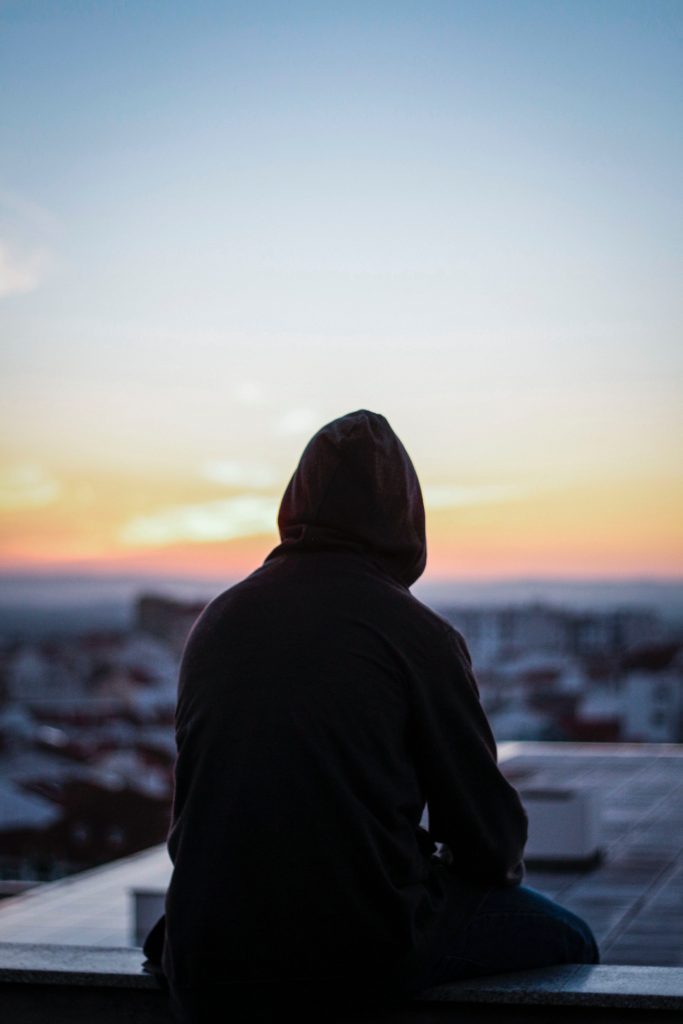 As the co-founder of Eli’s Place and a Volunteer Grief Counsellor at the Toronto Distress Centre, I am very sensitive to the language shift that has occurred in recent years surrounding suicide in mental health circles. I attended a talk recently where the speaker used the phrase ‘committed suicide’ in reference to a celebrity death and was reminded that, while those directly involved in the world of mental health have left that phrase behind, many in the general population have not.

It is common to hear someone say, or to read in a news account, that someone “commits” suicide. This is a prevalent term. Yet the word “commits” has a negative connotation. I would like to suggest we consider a change of language, as it is no longer considered correct to use the word “committed” in describing a suicide. It is now a more common and appropriate practice to use the phrase “died by suicide” or “took his/her life”.

In 1972, suicide was decriminalized in Canada, and now, someone who attempts suicide is not liable to arrest under the Criminal Code. Thankfully laws have changed, but our language has not, and the residue of shame associated with the committal of a genuine crime remains attached to suicide.

com·mit /kəˈmit/verb: carry out or perpetrate (a mistake, crime, or immoral act).

By shifting our language around suicide, we have the power to reduce some of the massive shame carried by survivors of suicide. By changing our language about suicide, we’re offering an act of kindness. It might seem small but the interpersonal impact is enormous.

A person who attempts suicide or dies by suicide is experiencing deep emotional pain, hopelessness, or mental illness – or all of the above. Such pain does not make someone a criminal. But the word “commits” makes suicide sound like a crime. For this reason, I suggest we use the phrase “died by suicide,” a neutral, factual term.

There is a tremendous gap in our mental health system for young adults, aged 18 to 35, with serious mental illness.  Eli’s Place will provide a long-term, rural residential treatment and recovery-based program.

We urge you to be a part of this revolution in mental health treatment. The first of its kind in Canada, Eli’s Place will offer individualized therapeutic care and recovery programs, with a graduated transition into the community.  A range of programs will promote recovery and resilience through the acquisition of life and work skills needed to move from survival to living, and from mental illness to hopeful futures.

Thank you for Giving Recovery A Chance with your donation to Eli’s Place.