Men are still struggling with mental health stigma. It’s time to talk about it.

June 12, 2019 / Eli's Place / Comments Off on Men are still struggling with mental health stigma. It’s time to talk about it. 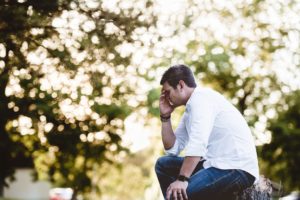 Despite campaigns geared towards destigmatization, the stigma around mental health for men remains intact and is negatively impacting their well-being:

Facing the stigma of mental illness is one of the most challenging hurdles patients have to face when deciding to seek professional help. New patients often tell me about disapproving peers and family members who have tried to dissuade them from speaking to a psychiatrist. I get the sense that this type of advice is often given under the guise of putting a supportive spin on someone’s suffering: “You’re not that depressed, are you?” However, this deterrence is often invalidating to a person’s suffering and can prevent them from finding a supportive therapist.

“The most tragic consequence of not finding the right kind of support is suicide. Suicide statistics highlight a gender divide which can teach us something about stigma.“

Although women are more likely to report suicidal thinking when surveyed, men have higher suicide rates. The ability to talk about one’s vulnerability is a protective factor when it comes to mental health prognosis and risk of suicide, and some men may be less likely to admit when they are having suicidal thoughts due to fear of stigma. Suicide rates are highest in older men and lower in younger men, though rates of reported suicidal thinking are significantly higher in younger men.

Perhaps interventions aimed at teaching younger men to talk about their feelings are having a positive impact. In my clinical practice, I do not notice a difference across gender when it comes to the capacity to engage in talk therapy. However, I do see more women than men on average. The men I see have evidently overcome whatever barriers there were to obtaining support. Unfortunately, those most at risk are the ones who will never seek help. 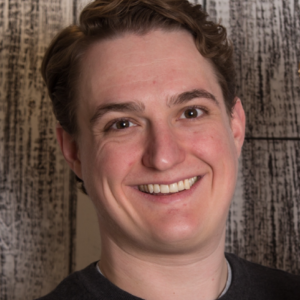 Dr. Shapiro is an outpatient psychiatrist with the Medical Clinic for Person-Centred Psychotherapy with a special interest in long-term psychotherapy and educating physicians about mental health. He is a member of The Eli’s Place Board of Directors.

From Patients to Partners: The Recovery Model

Walk or Run for Eli’s Place in the Scotiabank Marathon