From helplessness to hope

Our co-founders David and Deborah Cooper live with what many consider a parent’s worst nightmare: the loss of their son Eli.

The Coopers’ healthy infant son was a pure blessing in their lives. Happy, curious, intelligent – Eli grew into a child with a quick wit and easy laughter. He loved to sing, taught himself guitar, and especially enjoyed playing music in his work with children. With so many gifts and a caring nature – it seemed Eli’s future held the promise of unlimited possibilities. 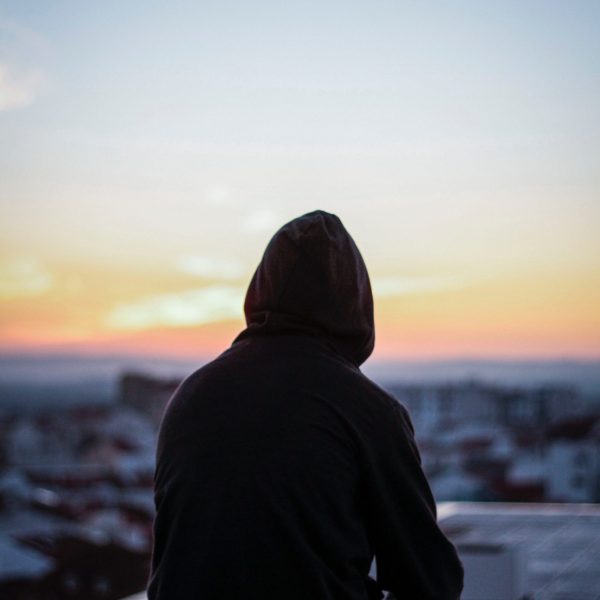 In his late teens, Eli began to struggle with mental illness. His parents sought answers from doctors, desperate to provide him with all the help they could. His diagnoses: Depression and Anxiety – and later, Bipolar Disorder.

With psychiatric care and medication, Eli managed the best he could through his early adulthood. He tried hard to overcome the challenge of his mental illness. He wanted to follow his dreams. But his chronic condition was insistent, robbing him of all hope for a happy, healthy life.

From sorrow, to vision

It goes without saying, Eli’s loss was David and Deborah’s darkest hour – finality to an ordeal that was cruel and prolonged. In the depths of their sorrow, the Coopers’ conceived a vision that gave them the strength to move forward, a vision they hoped would spare other families from the pain Eli and their whole family experienced. The vision known as Eli’s Place was born. 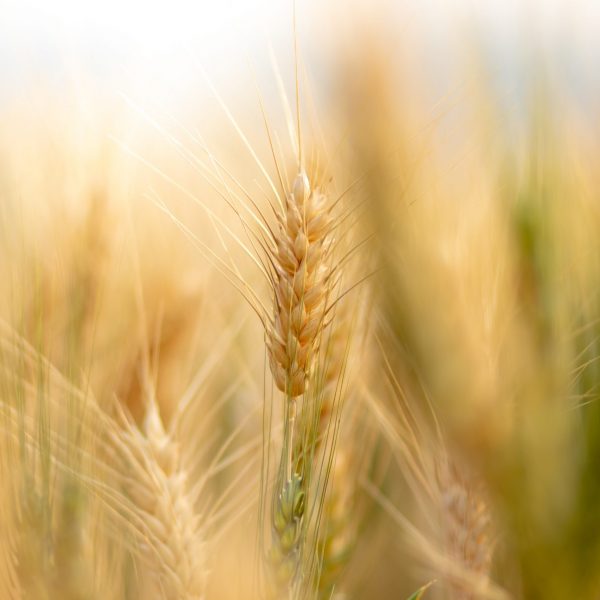 Join us on this life-changing journey

Support us
Explore all the ways to help