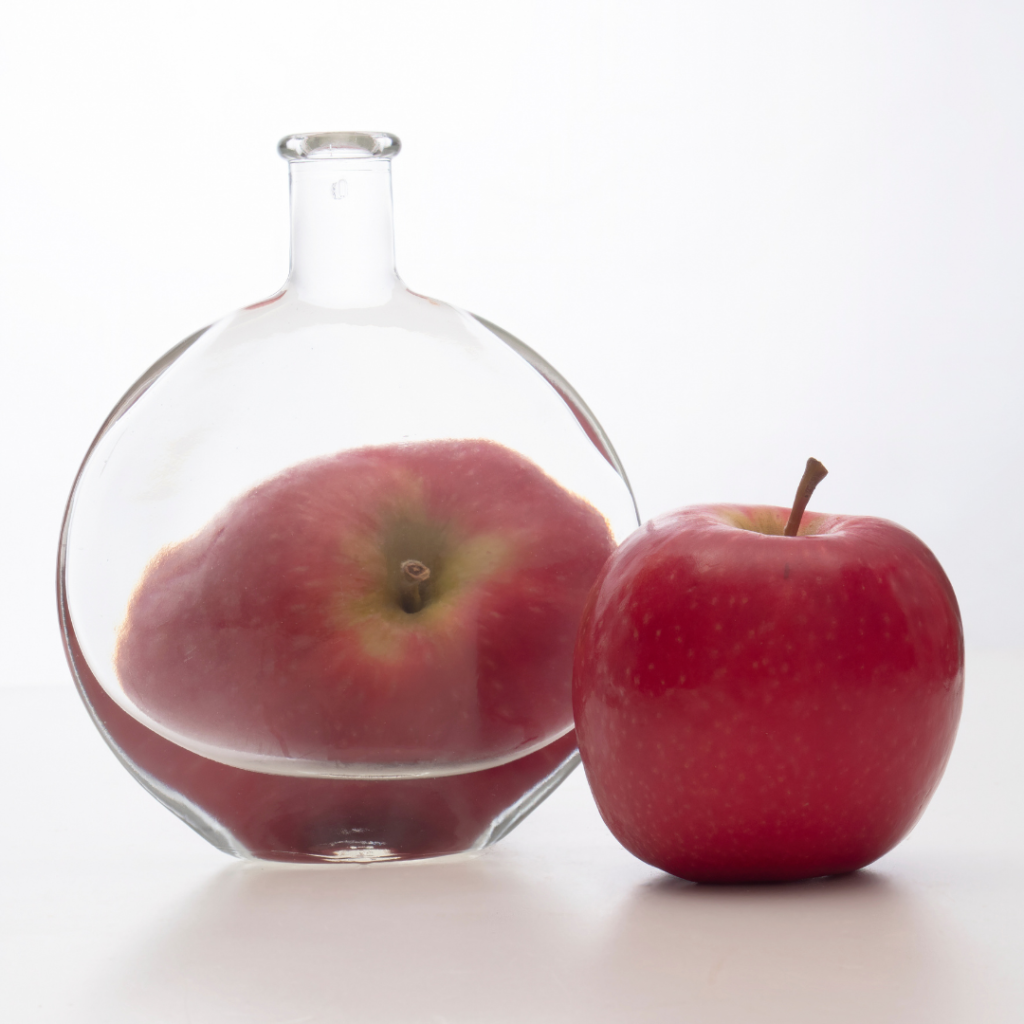 It’s normal to feel an occasional lack of confidence in your appearance or to have insecurities about your body. However, for some, these insecurities can become obsessions that detract from the ability to live a fulfilling life, also known as Body Dysmorphic Disorder (BDD). Here, we’ll explore what BDD is and how it can be treated.

What is Body Dysmorphic Disorder?

BDD is a mental illness in which the individual becomes obsessed with a particular body part that they perceive as being flawed. For example, an individual might become so obsessed with their skin’s blemishes that they are unable to go to school or work for fear of being judged. The obsession can become all-consuming, impacting every aspect of life.

BDD is often related to Obsessive-Compulsive Disorder because the individual is obsessed with their perceived flaw and may develop compulsive rituals, such as skin picking. Often individuals experience BDD in conjunction with an eating disorder such as anorexia.  Thus BDD may have to be treated concurrently with other disorders as they are so interconnected.

In males, BDD is often related to perceptions of muscle mass and can lead to obsessive muscle building, restrictive eating which relies heavily on protein supplements, and even the use of anabolic steroids. You can read more about this obsession, known as “muscle dysmorphia”, here.

In both genders, BDD can be focused on a lack of symmetry or perfection (particularly of the face) which often leads to the pursuit of plastic surgeries.

350,000 Canadians experience this condition, 57.8 percent of whom also experience suicidal ideation. From the outside, BDD can be mistaken for vanity, but it is much more serious. BDD is a mental illness that can be extremely debilitating. It causes people to feel shame, self-disgust and social anxiety. BDD too often ends in suicide and thus needs to be better understood and treated.

Signs and Symptoms of BDD

The symptoms of BDD include:

Someone living with BDD might avoid being in photos, become obsessed with “checking” their perceived flaw in the mirror, and they may become overly judgemental of others’ bodies as well as their own. Seeking cosmetic procedures can be costly and sometimes can be dangerous as procedures rarely “correct” the perceived flaw.

Unfortunately, it is common for BDD to go undiagnosed or to be misdiagnosed. Some individuals aren’t aware that treatment is available, others can’t access it or are too afraid to ask for help. Shame and disgust with oneself are so prevalent with this illness that those impacted are embarrassed to ask for help.

In some cases, BDD can be misdiagnosed as an eating disorder or obsessive-compulsive disorder. While some of the symptoms of these illnesses can overlap with BDD, as discussed earlier, they are not the same conditions and cannot be treated in the same way. Instead, they may have to be treated concurrently.

This article from eMentalHealth has a series of self-diagnosis questions you can ask yourself if you’re wondering if you might be experiencing BDD.

How to Treat BDD

There are a handful of treatment options that may be effective independently or together for treating BDD. Antidepressants and anti-anxiety medications can be effective for some people and are often prescribed in combination with cognitive behavioural therapy in which the individual learns to recognize which thoughts lead to their obsessive behaviours. Family and group therapy may also be effective forms of treatment.

Interested in Helping Canadians Living with BDD Get Help?

Eli’s Place will be the first rural, residential treatment facility in Canada focused on helping Canadians aged 18-35 recover from serious mental illness, like BDD, and go on to live fulfilling lives. If you’d like to help us open our doors, please visit our Ways to Give page.

The Realities of Compassion Fatigue