This is a guest blog from Deborah Cooper, Eli's Place co-founder 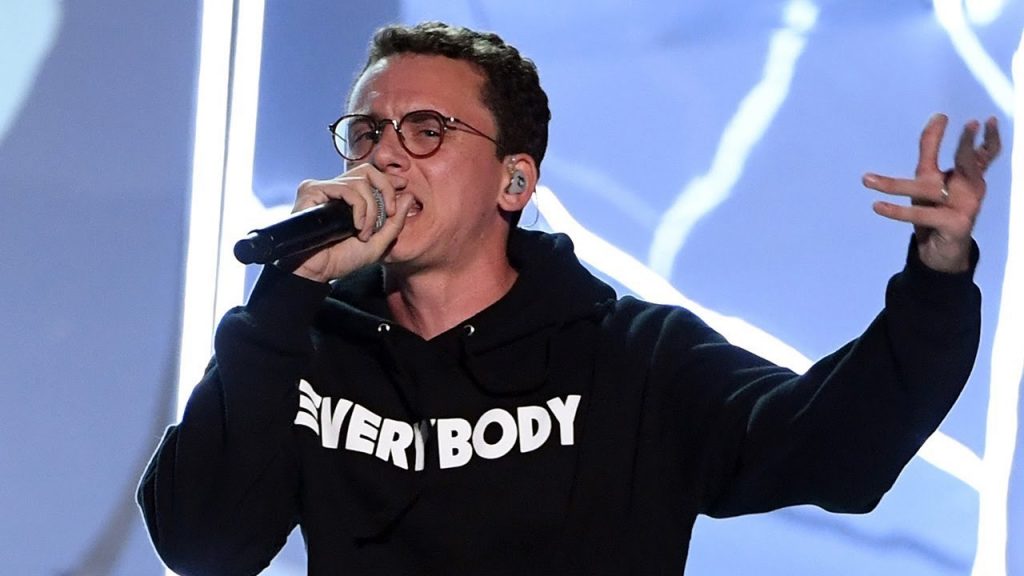 On September 7th, The Star posted an article regarding the need and imminent establishment of a National Suicide Hotline in Canada, an imperative lifeline long-needed for this country. In that post was a link to a video of a rapper named Logic, who put mental health care on centre stage with his performance for the massive audience of the MTV Video Music Awards. The song was made to promote the USA’s National Suicide Hotline 1-800-273-8255.

Understand that I am in my late sixties, have never seen the MTV Awards Show, have rarely heard rap, let alone watched a rap video (!) and knew not the names of the rappers included in this performance. However, as a surviving parent of a son who took his life at the age of 30, after years of struggling with mental illness, the subject drew me to open the video. What followed was an unexpected reaction on my part, for the video evoked such a strong reaction of both sorrow and hope, grief and courage. Incredibly, I watched it again. Logic has managed to touch upon so many different issues that yield shame and humiliation among our youth; he has highlighted the torment of aloneness and isolation. The significance of human understanding, caring and connection is dramatically expressed.

So many youth will experience these dreadful moments of despair, “I don’t wanna be alive – I just wanna die today”; a small percentage will end their lives.  However, the difference another loving person can make in the life of one who is suffering is immeasurable.  Don’t want to be alive is not the same as I want to die – as Logic continues, “I know it I know it I know I’m hurting…” Sometimes the pain is just more than one can handle and no alternative choices seem available.

This video is powerful and evocative. If I reacted so profoundly, I can only imagine the impact it is making on those who know the rappers and actors involved. This gutsy production that dares to look at raw emotion and life’s bitter moments, took courage to make. It also takes a bit of courage to watch, consider carefully and share with those you know – both vulnerable young people and those who can make a difference. 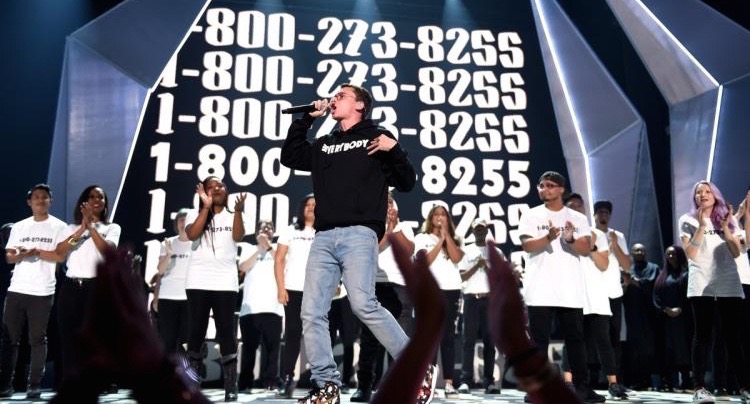 Following the performance, calls to the USA’s National Suicide hotline increased by %50, revealing how powerful it is to speak openly and in support of those grappling with mental health issues. The era of shame and secrecy is coming to an end.

Thank you Logic and all those who gave mental health the centre stage on national television that night. This is truly what it looks like to end the stigma around mental health and fight for access to affordable, accessible, timely mental health care. I cannot promise that I will learn to enjoy rap music, but I can tell you that this video and lyrics have moved me in an extraordinary way.

It will take a multimillion dollar sum to design, build, and operate Eli’s Place. As a result, the Founders Campaign is a drive to kickstart community support to establish Eli’s Place.

By making a gift of $1,000 or more in the year, through a single donation or smaller instalments each month, a donor will become a Founder – a special group of people who are helping to establish this much-needed place for young adults who have mental health and addiction issues. For more information on how you can support us through the Founders Campaign, contact 416-483-4807 or info@elisplace.org.